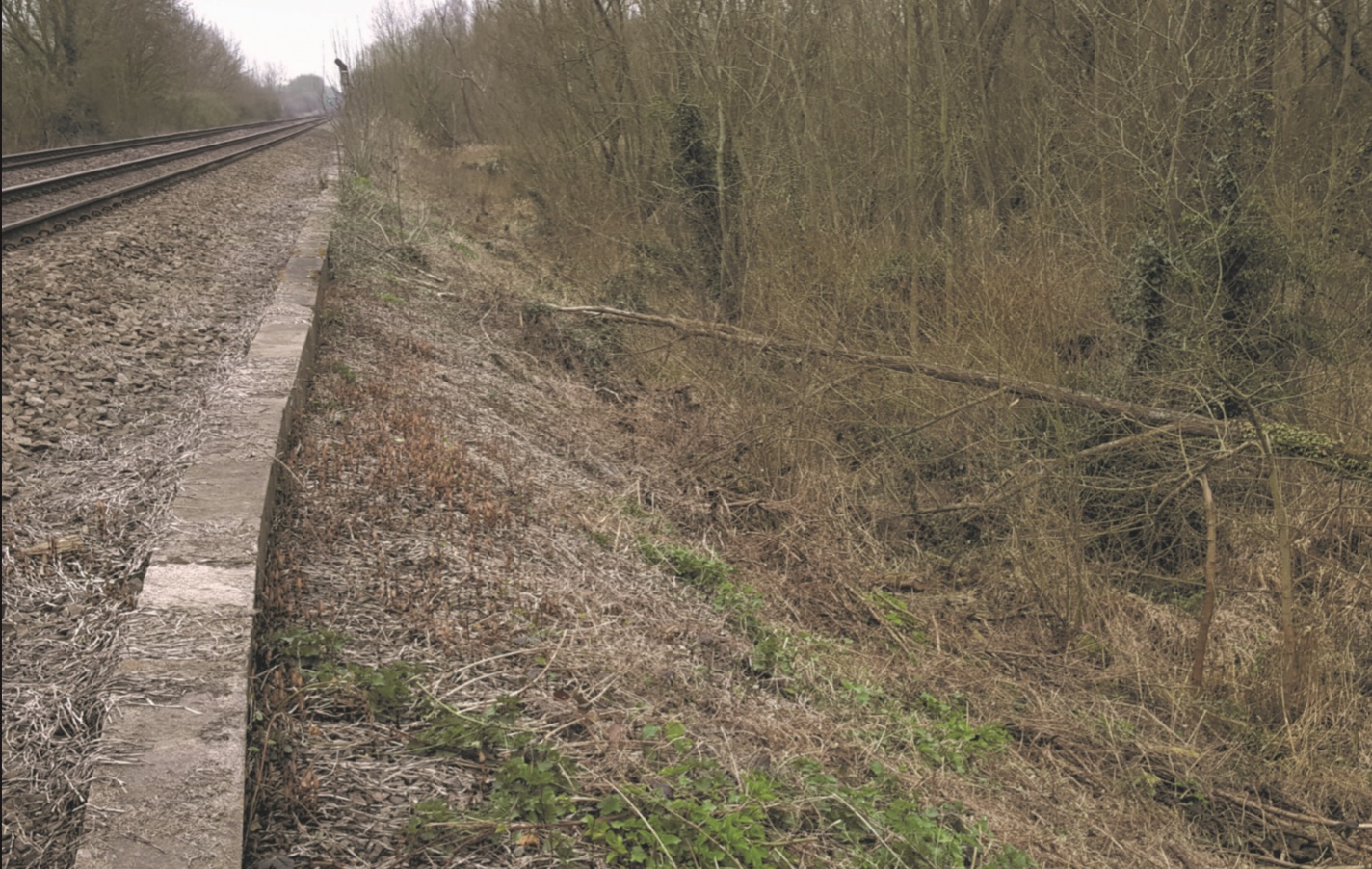 The ground investigation works were specified by Network Rail to determine the ground conditions, install piezometers and inclinometers and undertake monitoring, with the findings assessed in order to formulate and develop outline design requirements for subsequent remedial work as required.

Located just outside of Syston in Leicestershire, Syston Embankment forms part of the East Midland Mainline, and as part of Network Rail’s on-going schedule of asset inspections, there was a requirement to establish base line groundwater levels and embankment stability issues.

Central Alliance, part of the RSK Group, was awarded the ground investigation works in partnership with Story Contracting Limited. Together, Central Alliance and Story Contracting provided Early Contractor Involvement (ECI) at tender stage with an alternative solution for completing the ground investigation, suggesting the moving of several dynamic probing locations into the 4-foot of the track. This allowed those locations to be completed within a single Saturday nightshift, rather than the originally estimated 4 shifts to complete alongside the window sample boreholes. The relocation provided the client and designer with stiffness profiles through the track-bed formation to support the data obtained from ABS sampling works. Central Alliance also offered the use of its specialist modular window sampling rig to complete the window sample boreholes, meeting the specified investigation depths. Story Contracting provided an additional option for completing the works, reducing the reliance on possession-based access and utilising a 3rd party access point for some parts of the work to be completed via off-track access.

The project did present several challenges, which needed to be overcome; one of the main issues was the need to gain third-party land access, which was negotiated by Story Contracting to reduce reliance on ‘Rules of the Route’. This access allowed for some locations to be completed by accessing the site from the toe of the embankment, reducing costs significantly due to the increased productivity from dayshift working hours and reducing the number of nightshifts required.

As with any rail work, other potential risks included working on slopes, working at night and in inclement weather, as well as there being numerous plant and machinery movements from all the survey works. The embankment works were completed safely with the assistance of a rope access team, tied to the infrastructure ensuring the safety of personnel working on steep slopes.

Working in close partnership with both Network Rail, Story Contracting and the ECI, the project yielded a number of benefits, not least the ground investigation project value was successfully reduced from £24k to £16k.
Works were delivered within budget and programme and more importantly, safely and without incident.